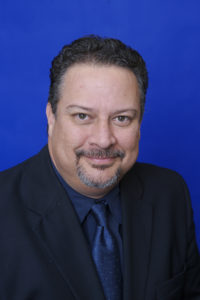 Mr. Carvallo is an award winning engineer, speaker, author, and executive with 30 years of experience in the Energy, Telecommunications, Computers and Software industries. Mr. Carvallo is globally recognized by the IEEE as one of the early developers of the smart grid concept and technology. Mr. Carvallo defined the term Smart Grid on March 5, 2004. Mr. Carvallo co-authored the best selling book “The Advanced Smart Grid”, he has received 35 industry awards since 2005, and he is a popular speaker and guest lecturer.

His Full Bio can be found at http://www.512cmg.com/about-us/leadership/leadership/ 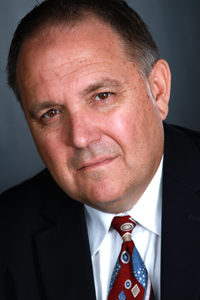 In 2010 and 2011, John worked with Grid Net, a pioneer Smart Grid software company, and with Sharp Labs to develop business models for virtual power plants. In 2009, John worked with Xtreme Power, an advanced lead acid energy storage company, to secure a multimillion dollar federal loan guarantee to implement energy storage for renewable energy integration on a wind farm in Maui.

In 2009, John was also a leader in the Pecan Street Project, directing the Smart Grid committee and writing the final technical report for Phase One of the project. Earlier at Austin Energy, John ran the GENie Project in 2004 and 2005, leading utility management to explore broadband options for utility operations and launching the groundbreaking Smart Grid program. From 2003-2008, John was a Smart City consultant, focused on developing and implementing Smart City applications leveraging new wireless technologies.

John is co-author of the 2011 industry best-seller The Advanced Smart Grid: Edge Power Driving Sustainability, which documents his work at Austin Energy building a pioneer smart grid and in the Pecan Street Project designing an energy internet. Smart Grid News called The Advanced Smart Grid “…far and away the best book yet about the smart grid.” John’s 2008 book The ABCs of Community Broadband: How Digital Transitions Will Transform America’s Communities, One at a Time is a guidebook on smart cities for community leaders. John is an accomplished public speaker and has published numerous articles on electricity and broadband innovation in traditional and new media.

John has an MBA with honors from the McCombs Graduate School of Business and a BA in Government from The University of Texas at Austin.